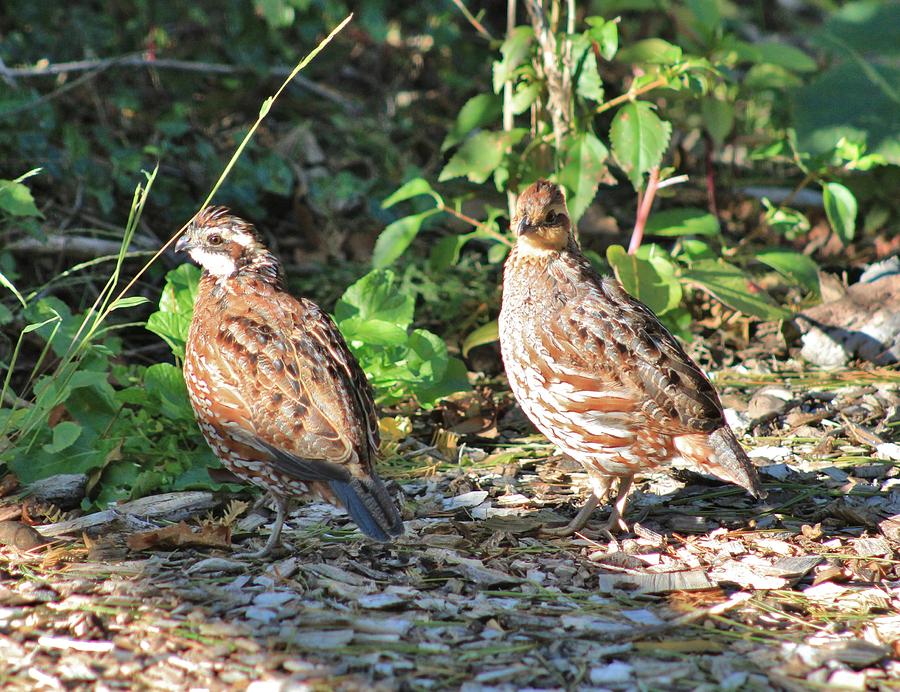 A Northern Bobwhite poking around for food. A very nice man pointed out the Bobwhite to me as I entered a new nature preserve in my home town. It was a delight to see them since they are scarce in my area. This preserve opened June 2015. Hopefully these birds will be able to repopulate on the North Shore of Long Island.

Congratulations on your sale!

Congrats on your sale!!

Karen, Congrats on your sale

Great capture of these little cuties!